Back to event page 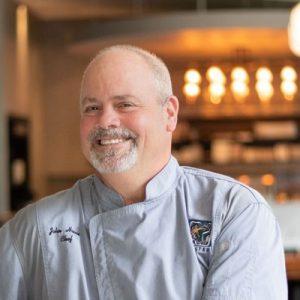 In recognition of being chef and proprietor of some of the Seattle Area’s most prominent restaurants, Chef Howie was nominated Outstanding Restaurateur by the James Beard Foundation Awards in 2013 and has been invited to be guest chef at the James Beard House on five separate occasions. Chef Howie is also author of the cookbook Passion & Palate: Recipes for a Generous Table and is a sought-after culinary expert featured in local and national media, including Martha Stewart Living, The Today Show, The CBS Early Morning Show, Cooking Channel, Food Network, The Wall Street Journal and The New York Times.

Chef Howie and his restaurants are as recognized for philanthropic generosity as they are for culinary achievement. Since 2002, the John Howie Restaurant Group has received numerous awards for philanthropy and community involvement, and has given more than $8 million to hundreds of charitable organizations.

Back to event page

The Northwest Wine Benefit Foundation, DBA Auction of Washington Wines, is committed to supporting the growth and awareness of the Washington state wine industry through a series of celebrated events benefiting our community. We have raised over $55 million since our inception in 1988.