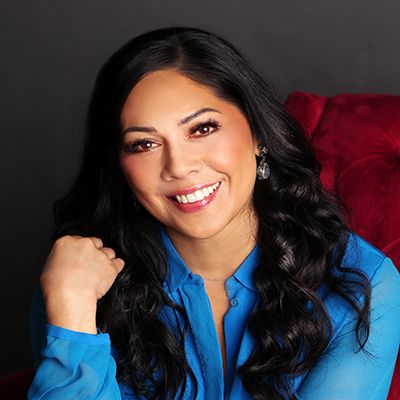 Annette Alvarez-Peters is the founder of annette a.p. Wine and Spirits, a consultancy business focused on business development and merchandising strategies for the wine and spirits industry.

Annette is a Director on the Board for Crimson Wine Group, a portfolio which engages in the production and sale of luxury wines. She is also a Member of the Board of Advisors for MISA Imports, a global importer and distributor for wine and spirits. In addition, she sits on the advisory board and serves as a mentor for Wine Unify, a non-profit organization to promote and celebrate diversity in the wine industry.

Alvarez-Peters is also involved with the Batonnage Forum Mentor- ship program as the Head of Industry Area of Focus for Retail, an organization designed to stir up conversations about equality and forward progress for women in wine.

Annette previously held a 37 year career with Costco Wholesale – including 25 years in the beverage alcohol department, where she led the buying team for the USA. She led the development for wine and spirits for the successful private label brand, Kirkland Signature. 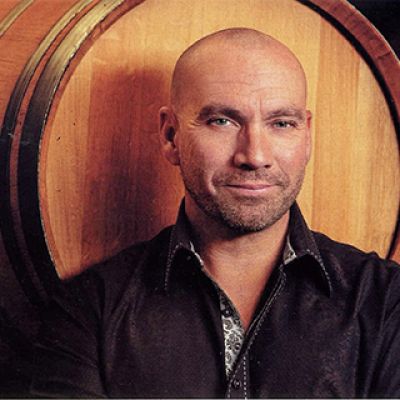 As the president of Bookwalter Winery, founded in 1983, John is responsible for overseeing all operations as it relates to winemaking activities, vineyard management, sales and marketing initiatives and strategic planning for the company.

John joined the family Winery in 1997 following a 10-year career in sales and marketing in the beverage industry. Prior to joining Bookwalter Winery, John most served as the Northwest Business Manager for the Coors Brewing Company, the nation’s third largest brewer. Before joining Coors, he spent five years with the WinterBrook Beverage Group. While there, he successfully helped to develop and launch the Cascadia, WinterBrook and LaCroix brands.

John began his career with the Gallo Wine Company in Southern California where he held sales and sales management positions in the grocery chain division. He received a Bachelor of Science Degree in marketing from Arizona State University. 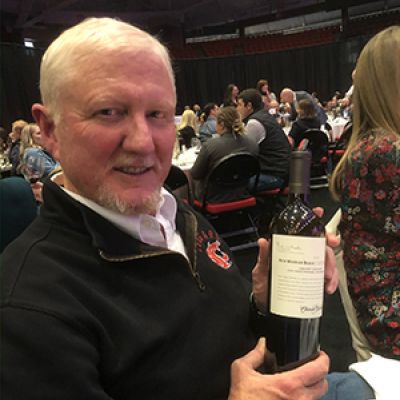 Since joining Ste. Michelle Wine Estates as a Washington State University intern in 1983, Kevin’s mission has been to enhance and advance the quality of Ste. Michelle vineyards as well over 75 vineyards owned by other Washington state growers.

Kevin is experienced with all facets of vineyard operations, including propagation, vineyard planting, crop management, mechanization and the vineyard practices that influence wine quality. He is considered an authority on grape growing in Washington State. He has been a strong supporter of cooperative research with Washington State University which has led to advances in irrigation practices, vineyard sustainability and integrated pest management.

Kevin was a driving force in the effort to create the “Horse Heaven Hills” AVA (2005) and “The Burn of Columbia Valley” AVA (2021) which showcase unique and important growing regions in Washington. 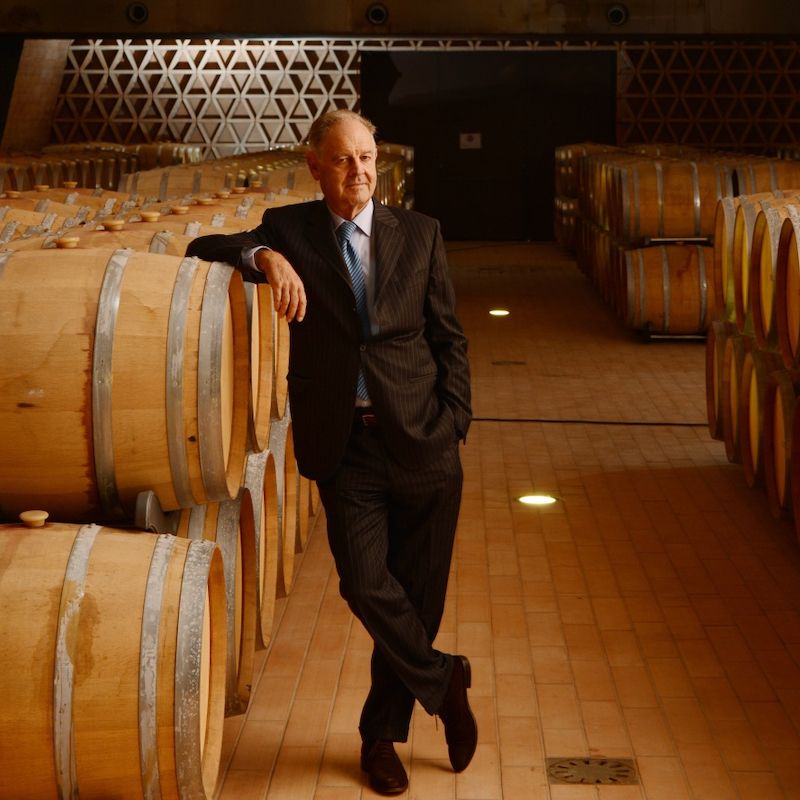 Graduated in Economics at the University of Florence. In 1957 starts working in the family business and in 1966 becomes CEO of “Marchesi Antinori” and also President in 1988. In the course of the years has covered important positions as President and Board Member in professional associations and companies such as “Italian Association of Wine&Spirits Producers” (Federvini); Consorzio Vino di Orvieto; Casa Vinicola Alfredo Prunotto and Tormaresca Srl; Aeroporto di Firenze SpA; Agriventure Spa and Cassa di Risparmio di Firenze (Vice President), Savatore Ferragamo Spa, Eridania Béghin-say, Fondiaria Assicurazioni etc.

President of the Istituto del Vino Italiano di Qualità – Grandi Marchi since its foundation on 2004 until 2014. At the time being he is actively involved in many organizations among which Accademia Italiana della Vite e del Vino; Accademia dei Georgofili of Florence. He is also involved in various charity organizations and culture activities in Italy and abroad.

In 1995 has been conferred the decoration of “Cavaliere del Lavoro” – the highest honor given by the President of the Italian Republic. 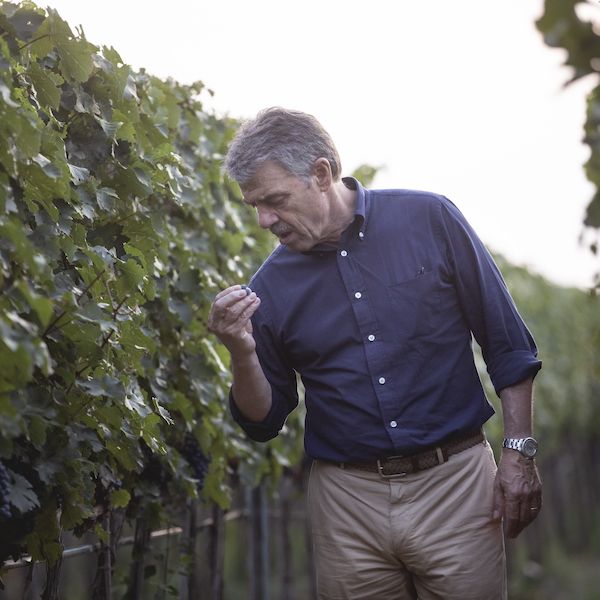 Renzo Cotarella has been deeply immersed in the global wine business for decades, primarily in Italy but also spanning to Washington state and California.

In 1978 he graduated, at the age of 23, from the University of Agrarian Science in Perugia, specializing in soils and how to match them with grape varieties. His deep love for wine brought him to be the director of the Consorzio per la Tutela dei Vini di Orvieto since 1977, culminating in his role as president of the same consortium until 2009.

Renzo serves on several board of directors and was named Best Winemaker of the World by Wine Enthusiast in 2001, and in the same year, also named Winemaker of the Year by the Italian Association of Sommeliers. 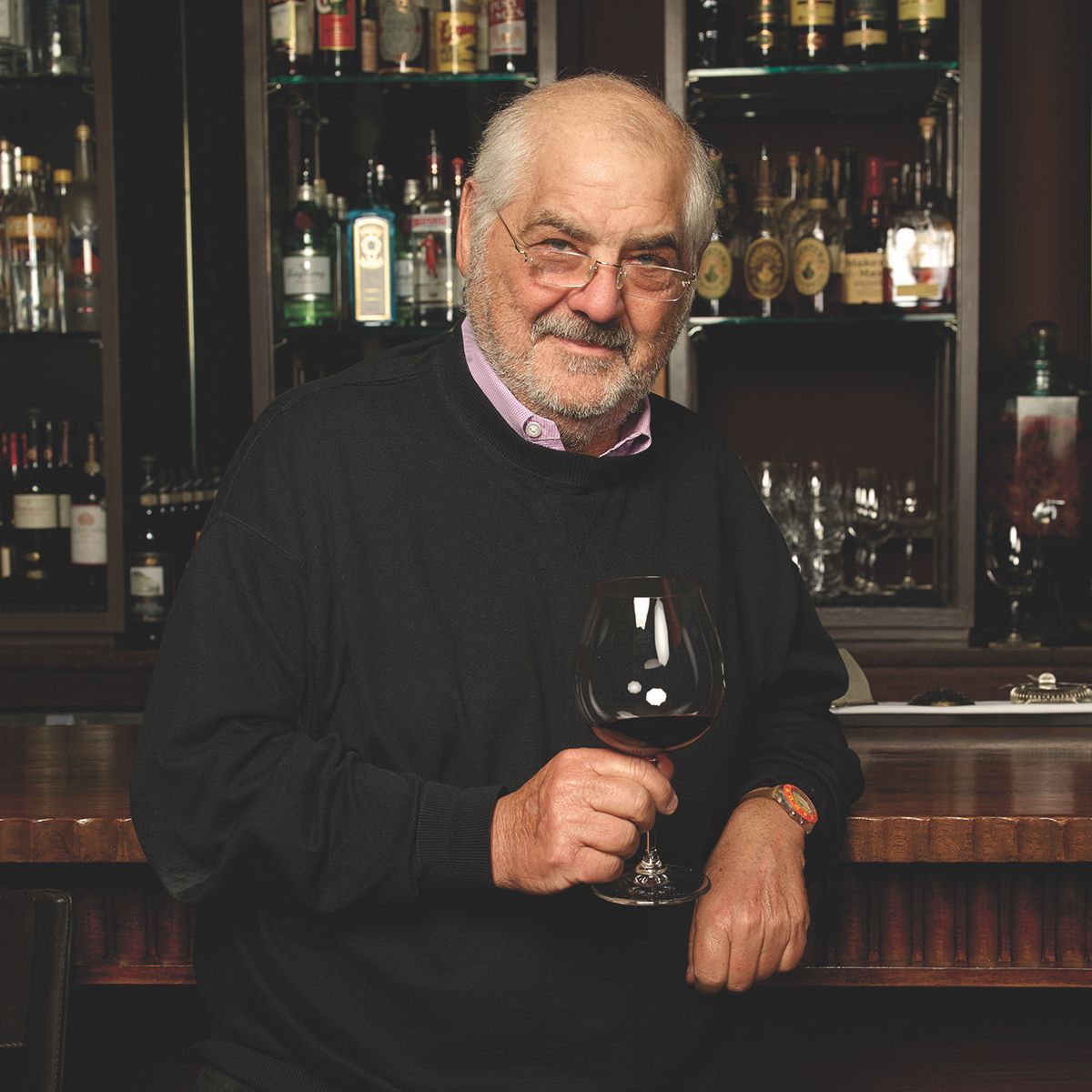 Fueled by his fascination for wine, Shanken began his career in publishing in 1972 when he bought Impact, a little-known wine and spirits industry newsletter. Today, Shanken’s Impact Newsletter is read in more than 200 countries. In 1979, Shanken purchased Wine Spectator, which is now the world’s leading authority on wine, delivering expert reviews of 18,000 wines annually and reaching more than 3 million readers worldwide. The brand hosts the web’s most comprehensive wine site (WineSpectator.com), mobile platforms and a series of high-profile signature events, including the prestigious New York Wine Experience. 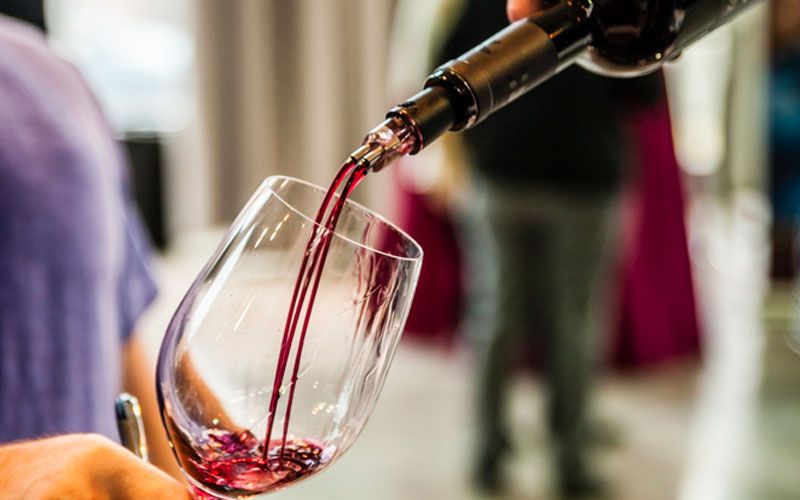 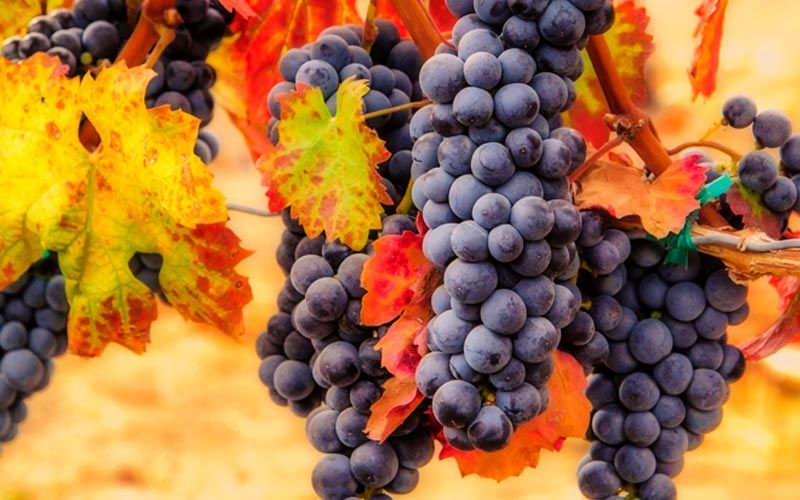