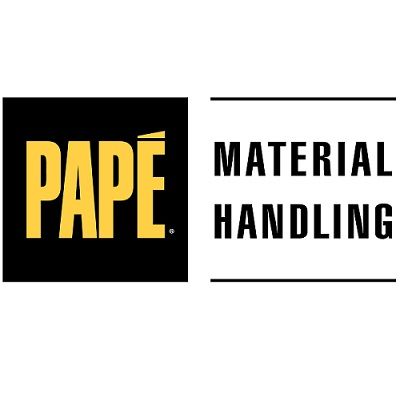 Can music make wine taste better? Some studies say our taste buds are influenced by pleasurable surroundings, and who are we to argue with science?

Join three nights of Wine & Music Conversations with local artists as we go behind the scenes. Host Trey Busch, music-lover turned winemaker/owner of Sleight of Hand Cellars, interviews some of his faves to find out what inspires them to make beautiful music.

Immediately following, enjoy a live concert from a headlining artist. Be sure to have your glass of Washington wine nearby!

GIVE-AWAY ALERT: Each night, one audience member who registered and viewed the concert via Zoom (only) will be eligible to win two tickets to a concert at the Chateau Ste Michelle 2022 Summer Concert Series! 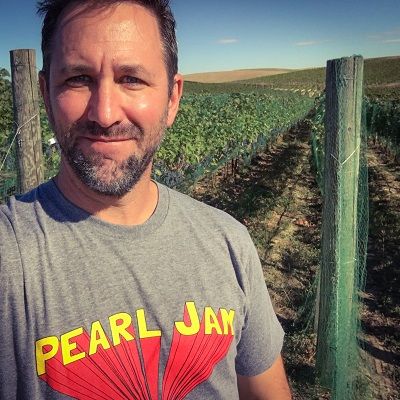 Trey remembers his first concert like it was yesterday. His love of music is one of the reasons he ended up in the Pacific NW. After moving to Seattle in 1992 and working for Nordstrom for eight years, Trey received the chance to move to Walla Walla and join the wine business with the Dunham Cellars family. Trey fell in love with winemaking which led him to Sleight of Hand Cellars, named “The Next Generation” of up-and-coming wineries in Washington state by Seattle Magazine. 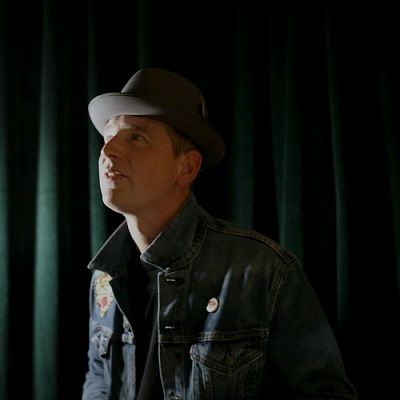 Never is a lifetime a truly straight path. Although “singer-songwriter” has long been Washington musician Danny Newcomb’s destination, his story starts – as so many do – with a cheap acoustic guitar. It winds its way through some of the best, mostly unknown bands to come from the creative ground of the Pacific Northwest over the last few decades and winds up with herds of sheep and children on a weird island in the Salish Sea. Truly, a looped and twisting musical meander. 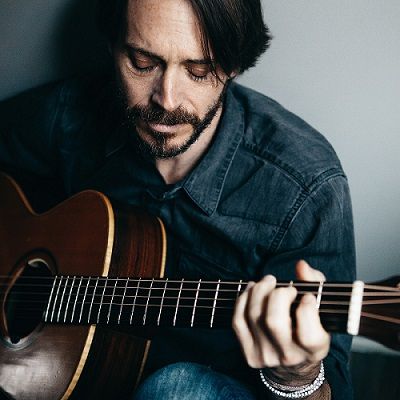 Glen Phillips is a songwriter, lyricist, singer and guitarist. He is best known as the singer and songwriter of 1990s alternative rock group Toad The Wet Sprocket where served as the front-man and main songwriter before launching his solo career in 2001. The group is known for singles “All I Want” and “Walk on the Ocean.” Many of their songs have made it to television and the big screen including placements in: Friends, Buffy the Vampire Slayer, Dawson’s Creek, Scrubs, One Tree Hill, Cold Case, Fear, Empire Records. 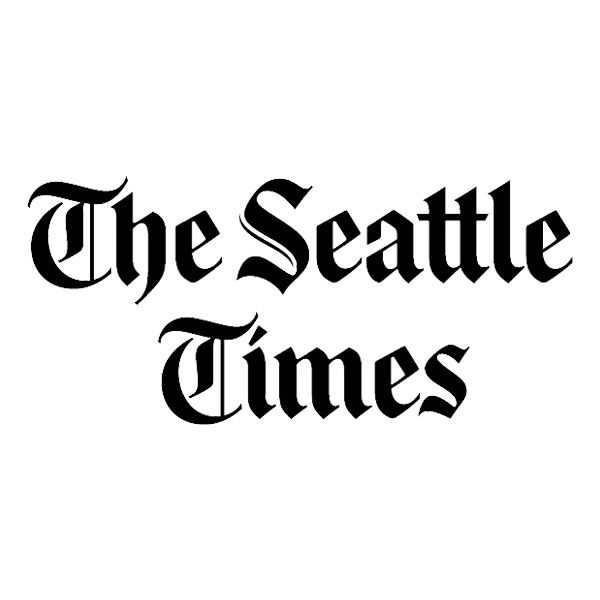 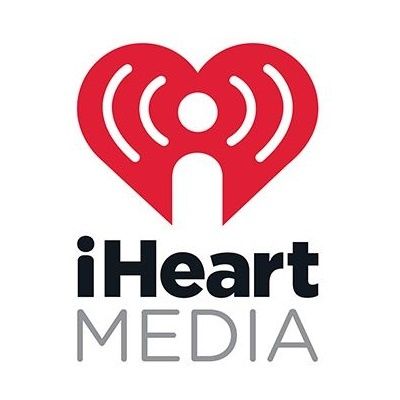 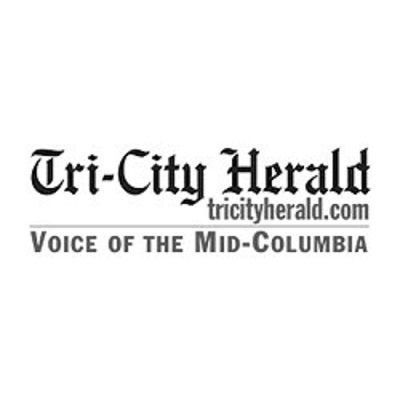 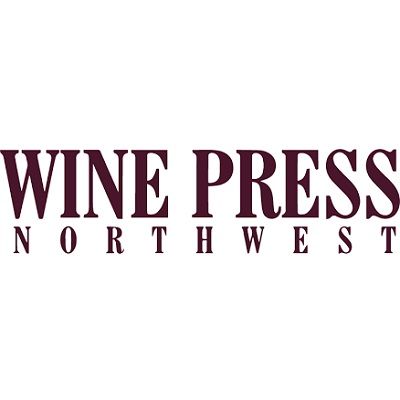 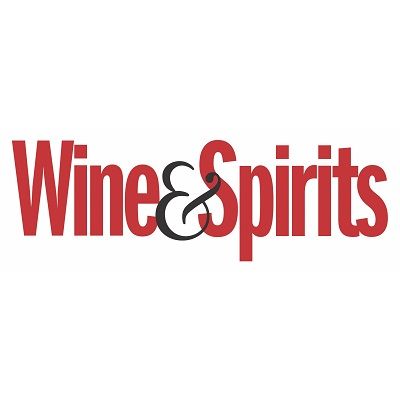 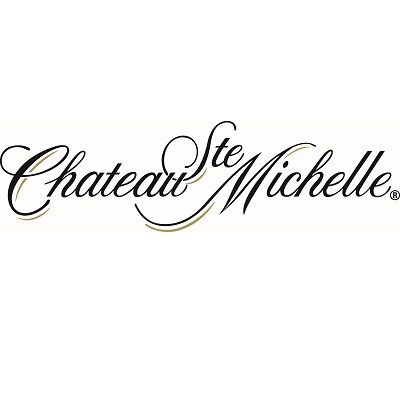 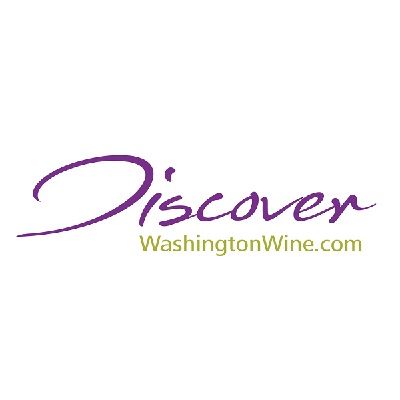 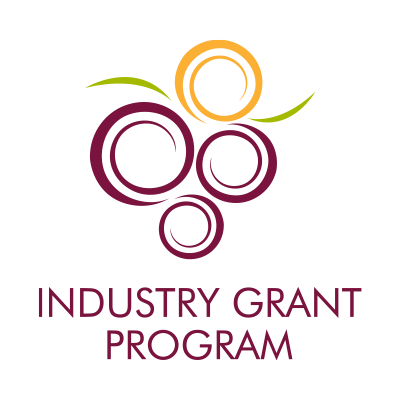 Register for the online auction

The Northwest Wine Benefit Foundation, DBA Auction of Washington Wines, is committed to supporting the growth and awareness of the Washington state wine industry through a series of celebrated events benefiting our community. We have raised over $55 million since our inception in 1988.